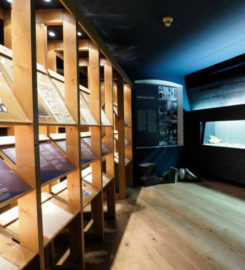 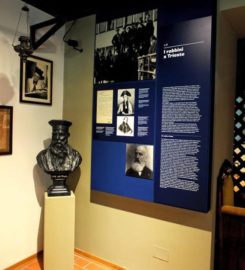 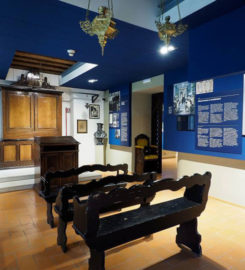 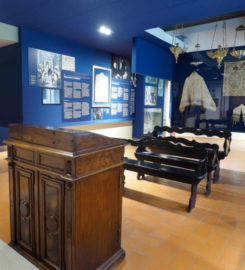 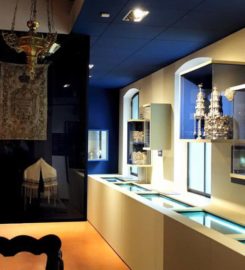 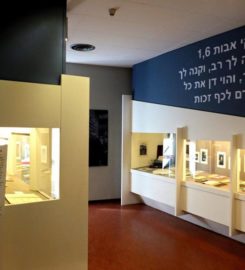 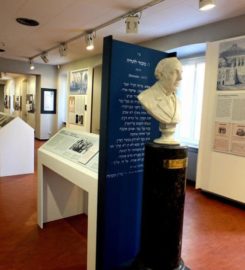 The Jewish Museum of Trieste, at Via del Monte 5 and 7, is housed in a community building which is steeped in history and today a recognised site of national interest. Situated next to what is today the school building (built where the Scola Vivante previously stood), the Via del Monte complex housed, in various periods, the hospital, oratories and care institutions for Jewish refugees and migrants leaving from the port of Trieste for Mandatory Palestine.

The museum tour follows, chapter by chapter, the historical and cultural peculiarities of Jewish life in Trieste, and displays important documents, such as the imperial patent granted by Empress Maria Theresa of Austria (1771), ancient books and valuable religious objects and furniture.
Based on the various themes the museum is arranged into different sections: an introduction to the history of the building; the history of the Jewish settlement in Trieste; an overview of the religion and traditions, organised in the Polish Oratory space that is still occasionally used and houses the original aron; the history and memorial of the Holocaust, with documents and personal objects belonging to Jews deported from Trieste, which were plundered by Nazi-Fascists and miraculously retrieved after the war; the contribution of the Trieste Community to Zionism, and the Jewish representatives in the world of culture.
All the rooms of the museum are accessible and barrier-free.